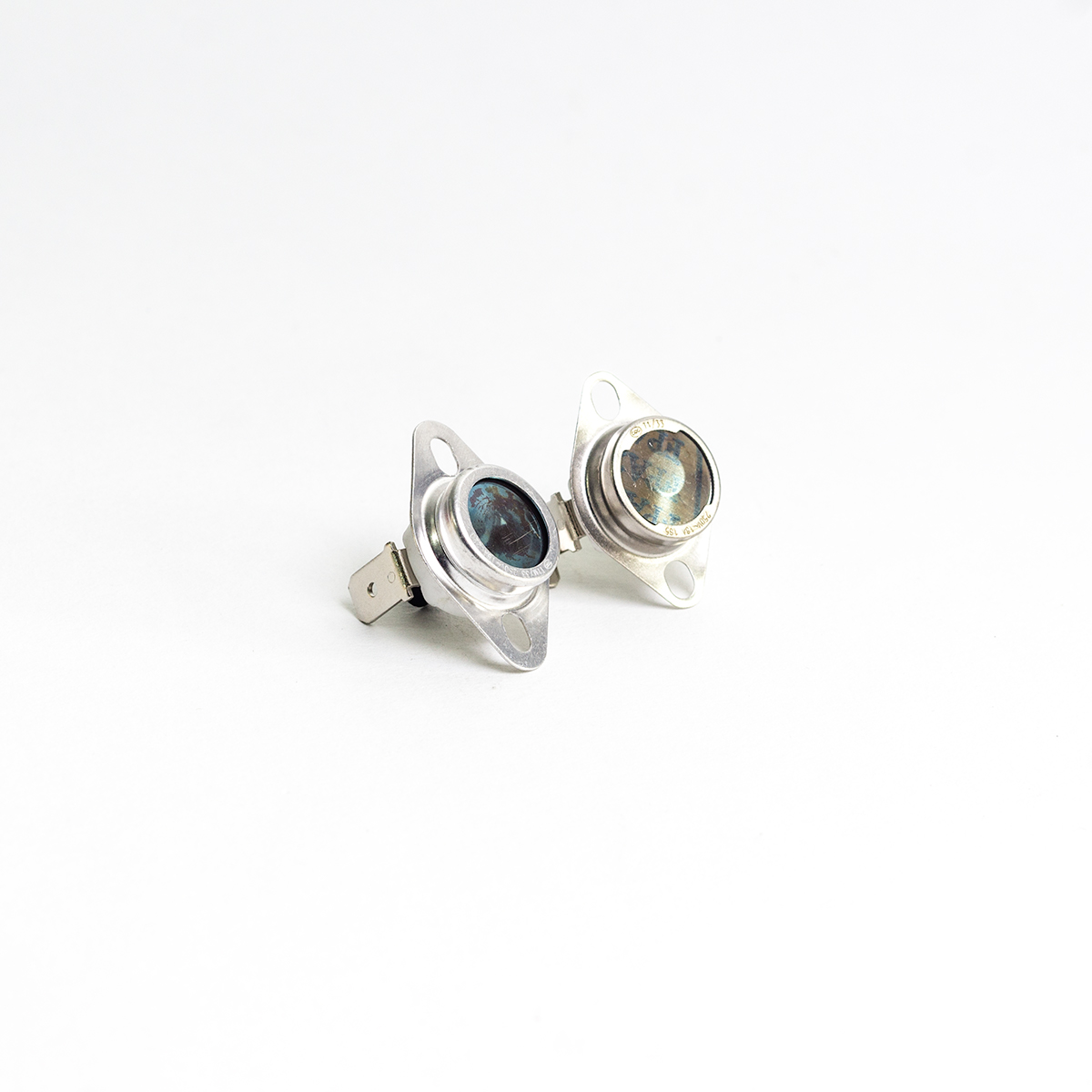 (4) Insufficient creepage distance during the use of the product due to liquid leakage or moisture attached to the heating body surface will also cause the breakdown phenomenon.

Thick film circuit burning mainly occurs in the use stage of the product, and the main reasons for this phenomenon are as follows:

(3)   Temperature controller is not timely. When the appliance is in dry burning or other abnormal temperature increases, the heating body will be protected at 100℃ per second or even in time, which will eventually lead to damage to the heating resistance. So the choice of the protector is crucial for the life span of the thick film heating body.

(5) Substrate deformation. If the substrate material or structure design is not reasonable, or if the substrate is deformed by other structural reasons, the heating resistance attached to it will also be damaged by a phase change.

Due to the large working current of the thick film heater, the electrical contact point is also a weak part of the heating body. In the heating environment when hot and cold alternately, moisture environment, which are easy lead to oxidation and burn down, usually when design of thick film conductor material thickness and area, should leave a surplus. contact thickness and silver content should meet the actual use requirements.